Central States also maintains a large inventory of used equipment of various types and sizes. In addition to selling the various buses, vans, and trolleys provided by each of these manufacturers, Central States maintains a large inventory of chassis, body, and electrical repair parts and related accessories in each of our five warehouse facilities. Trained ASE-Certified service technicians are employed at our facilities in St. Louis, Missouri, North Little Rock, Arkansas, Lebanon, Tennessee, Lexington, Kentucky, and Oswego, Illinois. This ensures that our customers receive prompt parts and service support, to operate their equipment effectively and efficiently.

Today, Central States Bus Sales operates out of their headquarters facility in Fenton, MO and branch locations in North Little Rock AR, Lebanon TN, Oswego IL , and Lexington KY. Central States Bus Sales has partnered with many of the best manufacturers and vendors available in the transportation industry to provide dedicated transportation solutions through exceptional service.
2022

In 2004, Central States acquired additional Blue Bird sales territory for the states of Tennessee and Kentucky and built a new sales and service facility in Lebanon, Tennessee.
2000

In 2000, growth continued and a larger Arkansas facility was built in North Little Rock, Arkansas.
1998

In 1998, the Fenton facility was expanded to include two additional service bays, a parts warehouse, and more office space.
1997

In 1997, additional territory representing Blue Bird was added to include the remainder of Missouri and the state of Arkansas.
1985

By 1985, the company had distribution agreements with several other bus and wheelchair lift manufacturers, a sales and service facility was built in Fenton, MO and the name was changed to Central States Bus Sales.
1980

In 1980, additional Blue Bird territory was acquired to include the majority of Missouri and Southern Illinois and another product line was added, becoming one of the original distributors for ElDorado National.
1975 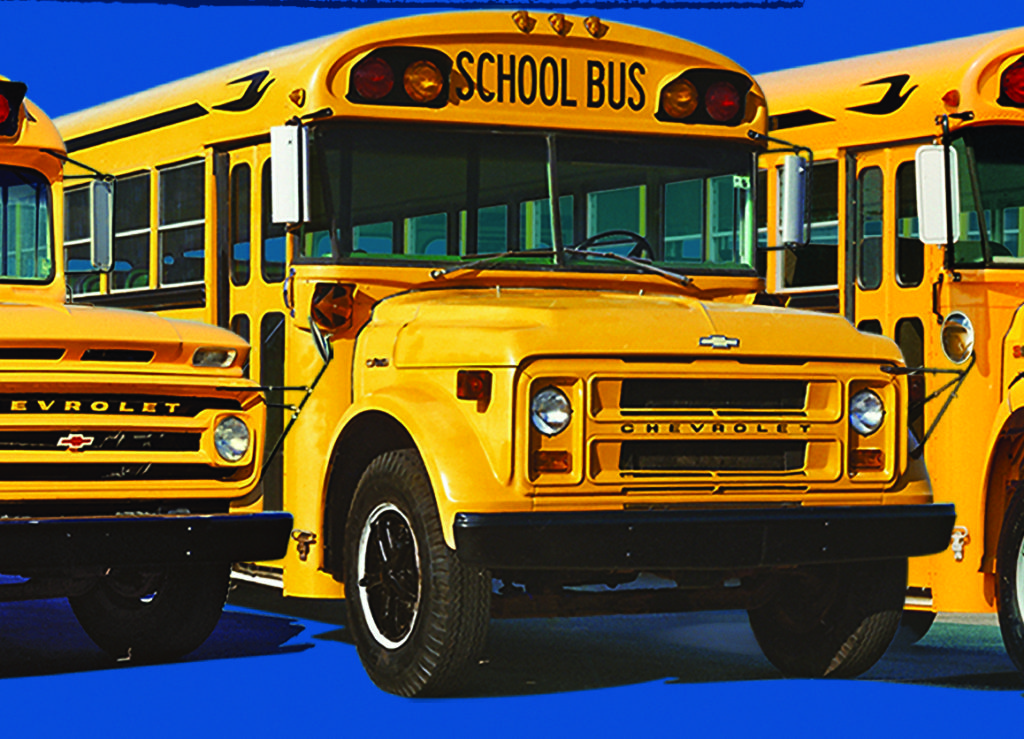